Anti-Spoofing Mechanisms in Face Recognition Based on DNN

Imagine being able to unlock your phone just by using your face, no fingerprint scanning or touching required. It would just work, automagically and flawlessly without any user intervention. Wouldn’t that be great?

Well, guess what… someone already made this happen. It’s called the iPhone X and you might just be using it already. But what’s even better: the potential for using face recognition for user authentication is much bigger than this! In the not-so-distant future we’ll hopefully be able to rent a car, sign legal documents and do everything else just by showing our unique facial features.

We’re already starting to see it with certain services requiring ID verification (like banking and other types of transactional systems). In this case, the provided legal data is cross-checked with data on the ID and face image on a document is compared to the owner’s face. However, like most new technologies it introduces new possibilities of breach. And one of the most popular ways to deceive a face recognition mechanism, is a ‘face spoof’ attack.

Some form of security should become standard in all facial recognition based systems. There are many different approaches to tackle this challenge. The most popular anti-spoofing state-of-the-art solutions include:

And of course we can’t ignore the elephant in the room, FaceID on the iPhone X. In the latest hardware iteration, Apple has introduced advanced depth-mapping and 3D-sensing techniques which enable spoofing detection with unprecedented accuracy. However, as this high-end hardware will not be available on the majority of consumer devices in the near future, we think it makes sense to double-down on what’s possible with existing 2D cameras.

In fact, during our research and implementation we found out that it’s possible to achieve an extremely high level of real-time spoofing detection with a medium-quality 2D camera. The secret? Using a Deep Learning solution with a custom neural network.

We validated our approach by cross-checking it with existing, documented approaches.

This solution is based on comparing the original image with an image processed with Gaussian filtering. Author of the paper [1] is proving that differences between fake images vary from real ones and it could be detected automatically. In order to do that, we’re extracting 14 popular image quality features such as: Mean Squared Error, Average Difference or Total Edge/Corner Difference. The next step is to send them to classifier in order to determine if it’s a ‘real’ face or ‘fake’ face. 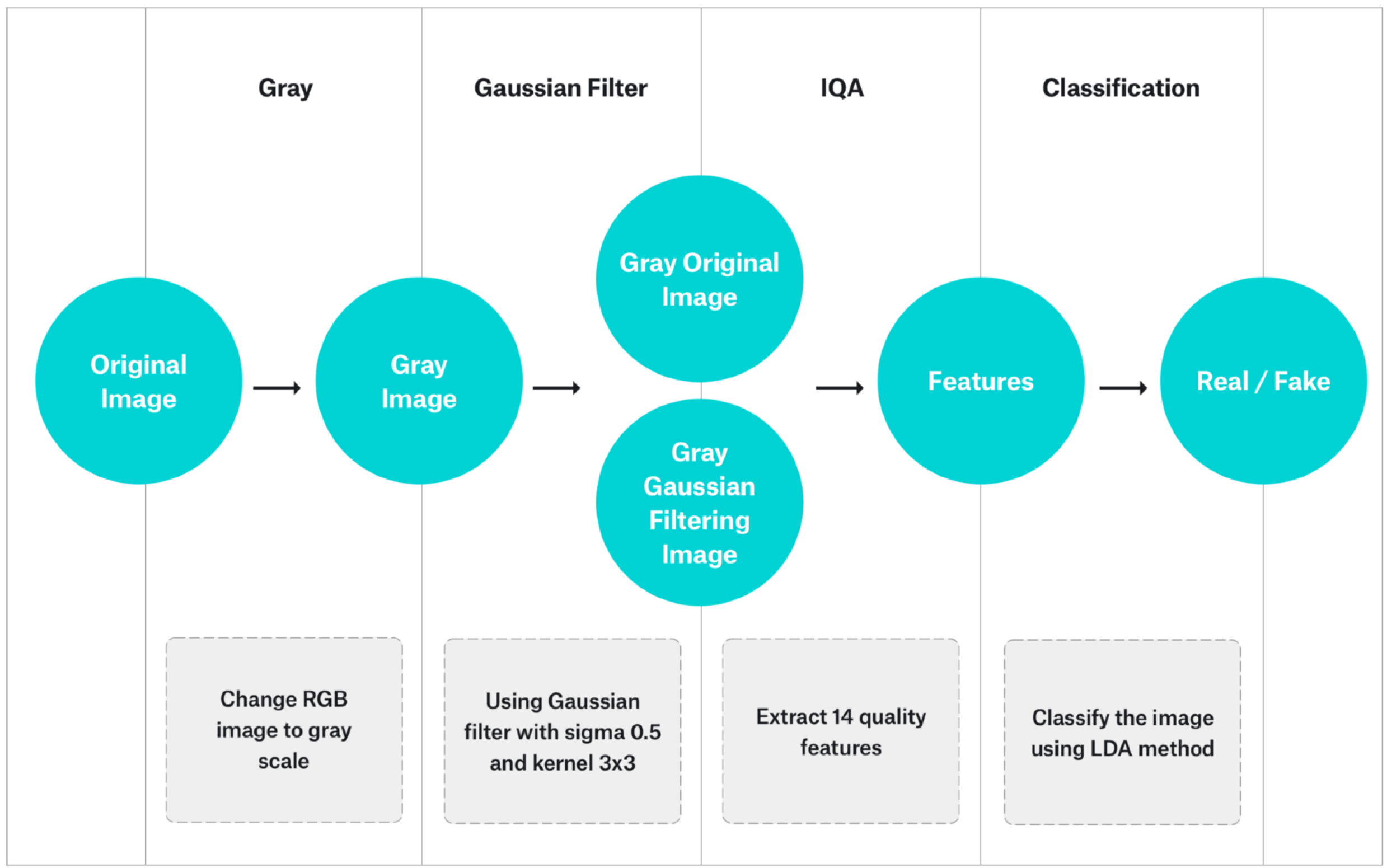 Four different features (specular reflection, blurriness, chromatic moment and color diversity) are sent for classification. The classifier is built with multiple models, each of them trained on a different type of spoofing attack vector.

The philosophers have only interpreted the world, in various ways. The point, however, is to change it.\

The presented, state-of-the-art solution only works with 2D replay/video attacks. In order to increase resistance to more types of attacks, the DNN model could be tweaked by extending training data with paper-printed attack examples. Additionally, 3D spoofing attempts could be handled by additional sensors (for example depth).

Security is a constantly evolving matter, since attackers keep finding new ways to breach the system as soon as new protection methods are being introduced. But we think our unique approach could already be applied to all processes involving automatic (or semi-automatic) KYC validation to decrease the number of fraudulent accounts, or at the very least reduce the amount of manual labor (final validation) required. 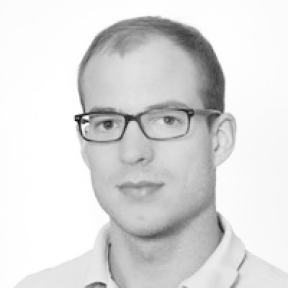 This post was written by Artur Baćmaga, one of YND’s AI experts. With over 6 years of experience in Python, Artur works as a ML/Python Developer at YND. He leads AI-powered processes for projects such as Car Detection & SmartBar. In need of some brain power? Reach out to us via hello@ynd.co with your questions about ML/AI projects.

Want to work with us? hello@ynd.co→

Stay up to date with us and join our occasional newsletter for jobs, launches and news: